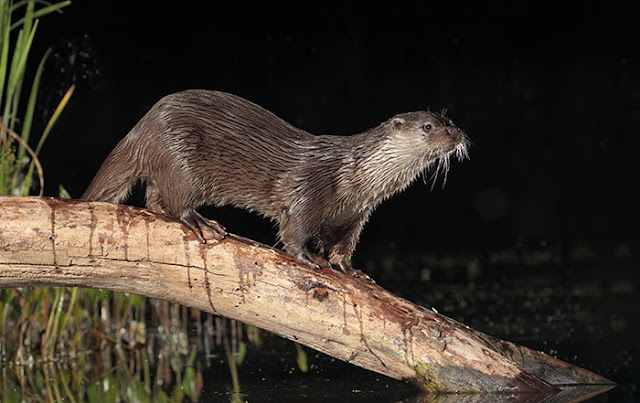 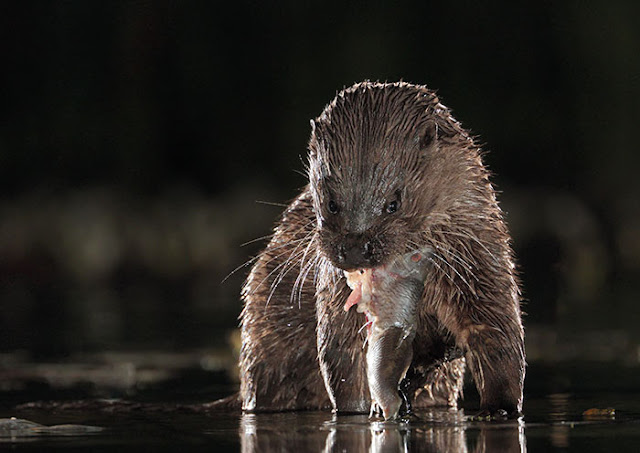 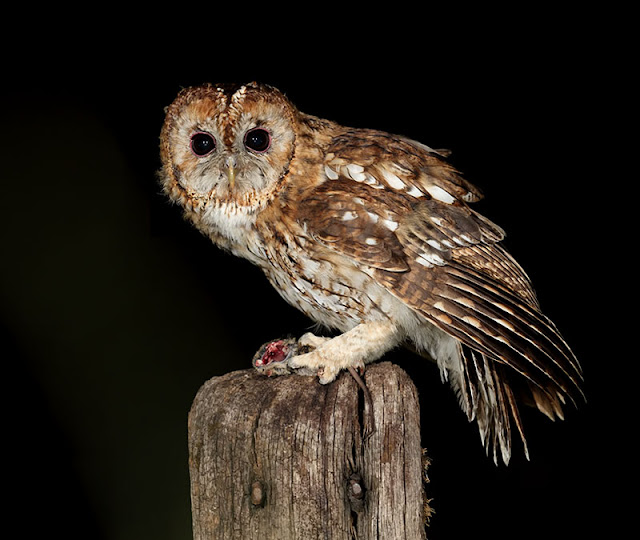 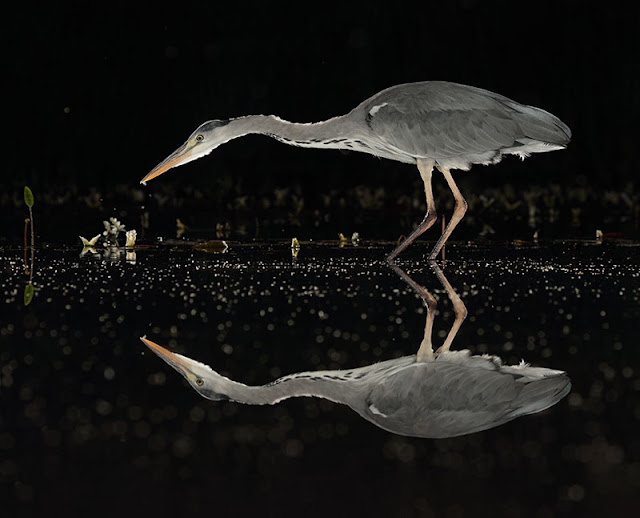 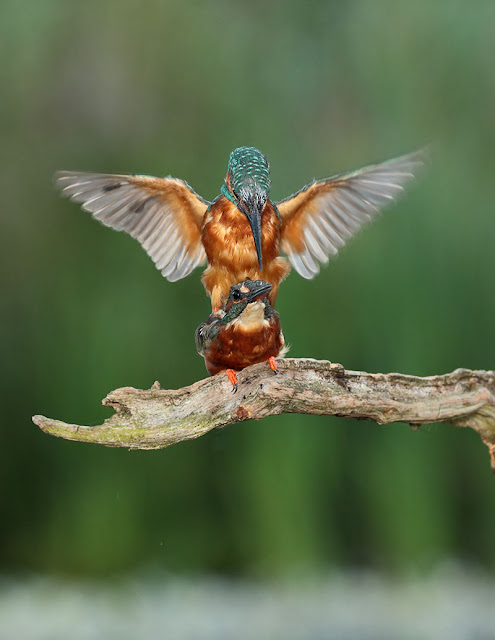 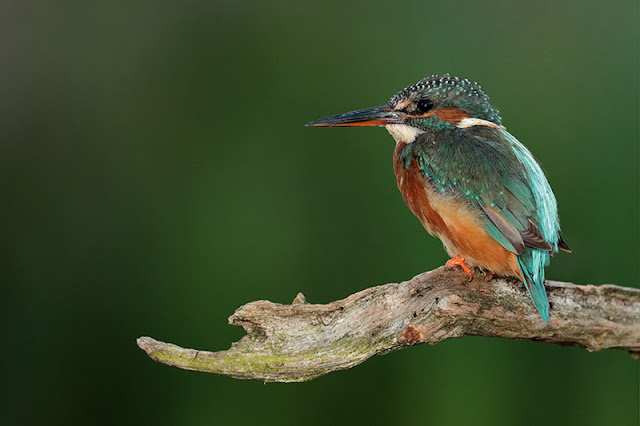 Female Kingfisher (c) Stephen Burch
To see a gallery of more of my photos from this session, go to this page on my website.
Posted by Stephen B at 10:38