Today's forecast wasn't too good, but it still seemed worthwhile giving Farmoor a go this morning, in the expectation that the two Little Stints would still be around. Arriving a little later than originally planned, Mark and Peter helpfully pointed them out to me as I had managed to walk straight past them!

I then found I had forgotten a vital piece of equipment - the tripod & head, but I tried a few shots anyway and quickly concluded it was worth going back to the car to get it, along with my brand new "toy" - a Canon EF 100-400 USM II lens, which is my first ever serious zoom lens.

It proved to be ideal for the Stints that were amazingly tame at times, coming well inside the 3.5m close focus distance of my 400mm DO lens. At their closest approach, 400mm was far too much, so the ability to zoom out was also vital (generally unheard of in my experiences of bird photography!).

There were also apparently a couple of Whinchat on the wires on the west side of F2, but I didn't go that far. I did however notice a few Swifts in among the hirundines - it can't be long before they depart. 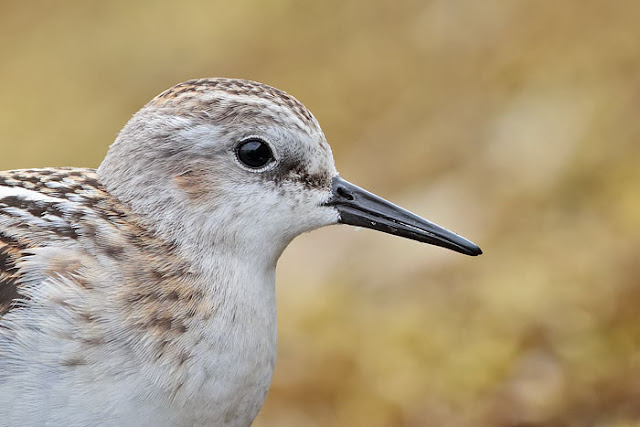 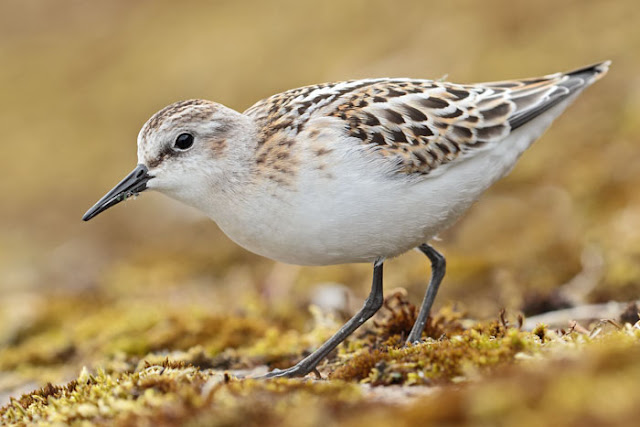 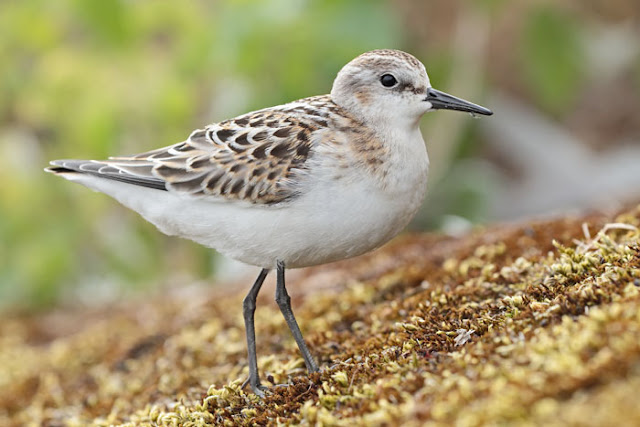 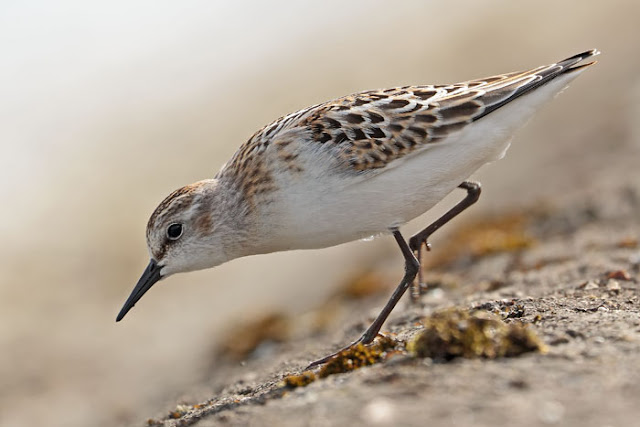 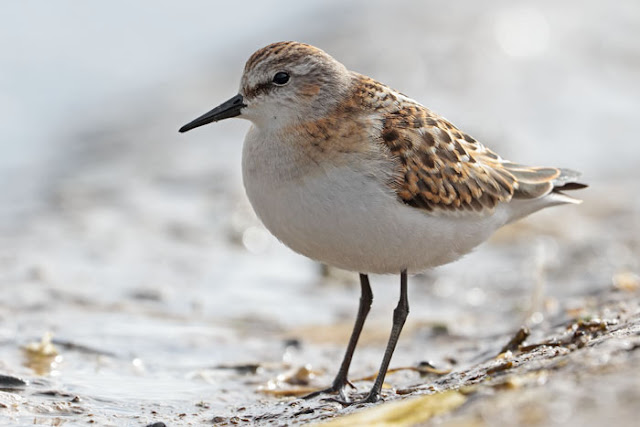 Little Stint
Posted by Stephen B at 16:12