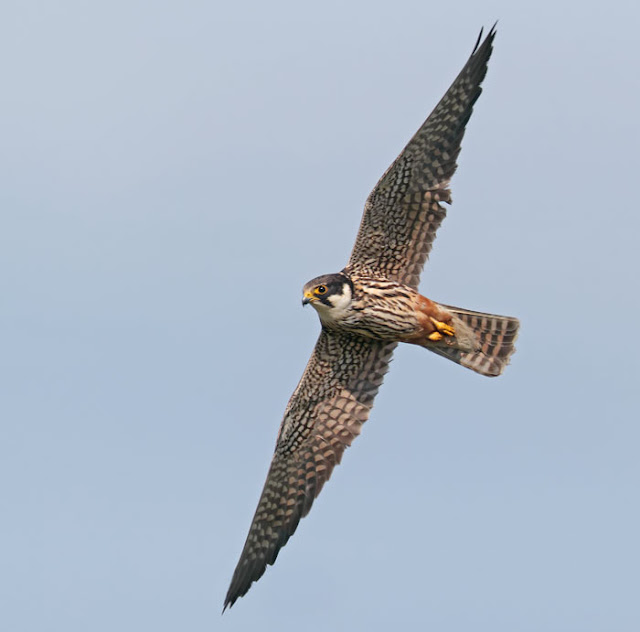 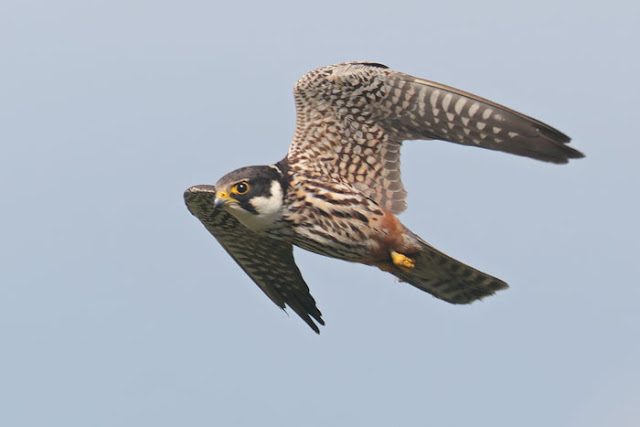 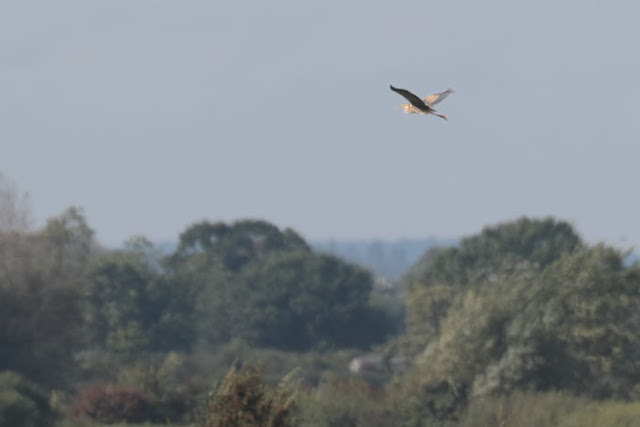 Distant Purple Heron
Posted by Stephen B at 09:31