Tadpole Bridge to Radcot: 14 May

Following my successful start to the Clubtail count yesterday in their stronghold around Goring, today was an exploration into the Upper Thames where recent records have been much less frequent.

Starting at Tadpole Bridge, our aim was a one way walk to Radcot, which involved a two car manoeuvre. Things started amazingly well with this adult right by the track within c. 200m of the bridge! 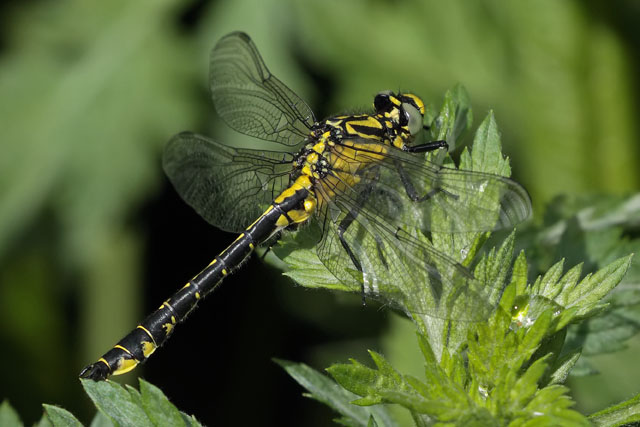 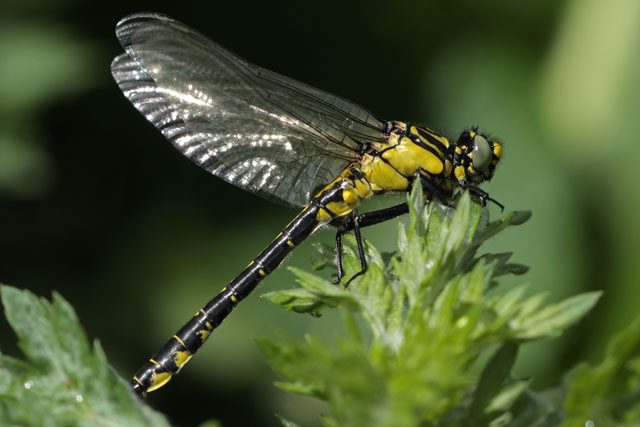 Unfortunately thereafter there was no further sign of emerged insects nor exuviae, despite plenty of scanning of any man made structures.

Notable birds along the way included at least 2 pairs of Curlew, Cuckoo, Grey Wagtail at Rushey Lock, Sedge Warbler, Whitethroat and Lesser Whitethroat.
Posted by Stephen B at 20:04