A cold day at Farmoor, but there were some reasonable birds around. Masses of hirundines first thing, mainly Sand Martins but also a few Swallows and House Martins. There was a nice group of 6 White Wagtails on the causeway but they were very jumpy, making it difficult to get close. 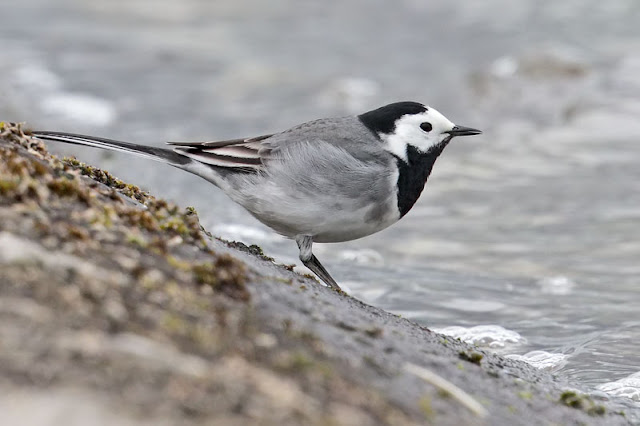 The SM hide was quiet apart from singing Blackcap to the side and a more distant Cetti's. Viewing F2 from the west side, I was then put on to the 2 Common Scoter that were very distant.

Finally returning along the causeway, I went in the hide and looked for the Little Gull which I eventually spotted some way out in the middle of F1. 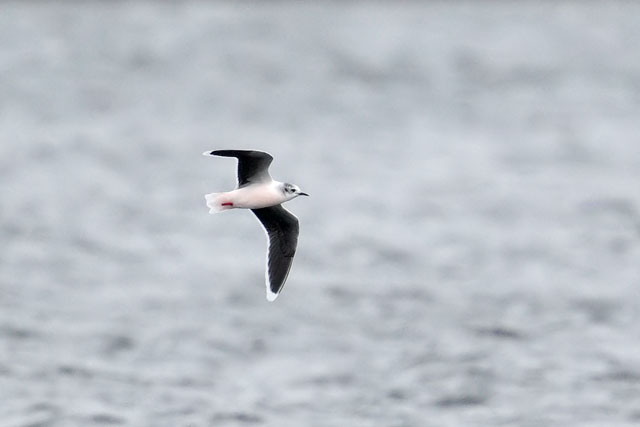