Last year I had visited Esher Common in Surrey on a sweltering hot day in early July and had had some partial success with Brilliant Emerald flight photography, so this year I was keen to try again. With the recent poor weather and various family commitments, there hadn't been a suitable day until this week when the conditions suddenly improved dramatically. So I decided to take a rare day off work and head back there.

Leaving around 09:30 I hoped to miss the worst of the rush hour, and despite some congestion on the M25 I was pulling into the convenient lay-by before 11:30. I then headed directly to the south west corner of Black Pond where there is small bay. Last year at this spot there was at least the possibility of Brilliant Emeralds flying slowly enough to get some photos.

There is however one big downside to this site - the frequent dog walkers and their charges that like nothing better to engage in doggy water sports (endless cries of "good boy" - as another wretched mutt retrieves a ball or stick from the exact Emerald spot!). All this commotion of course makes for a temporary lack of dragonflies, so there is option to wait it out until they move on. At least on a weekday there were slightly fewer interruptions from this than last year when I visited on a Saturday.

Unfortunately after almost 2 hrs of waiting, although I had seen several Brilliant Emeralds, none had presented even the faintest chance of a shot. Dis-heartened I decided to seek out a couple of small pools that another Odonata hunter I met recommended. These are marked on the 1:25,000 map and are about 1km directly to the east of Black Pond. The highlight here was 2-3 Black Darters, as well as Emperor and Brown Hawkers. It was also amazingly hot out in the full sun!

After awhile here, I headed back to the Black Pond for another go at the Emeralds, and this time as the sun had moved round, I positioned myself on the western side of the bay, on the edge of the dog walkers path. Finally, a Brilliant Emerald appeared that provided a momentary opportunity for a couple of in-focus frames, one of which was a definite improvement on last years attempt. So success after about 4hrs on site - and time to head back in time to avoid the worst of the evening rush. 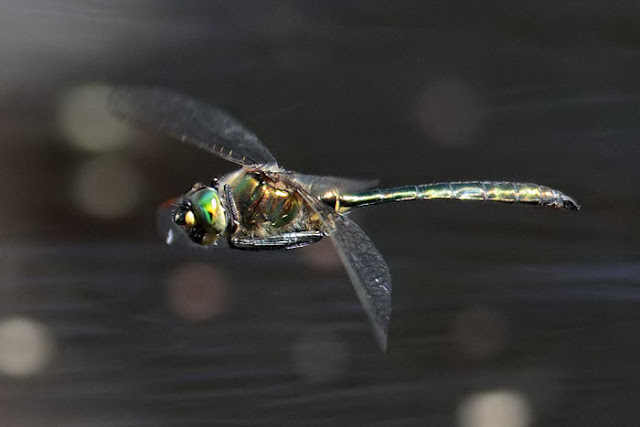 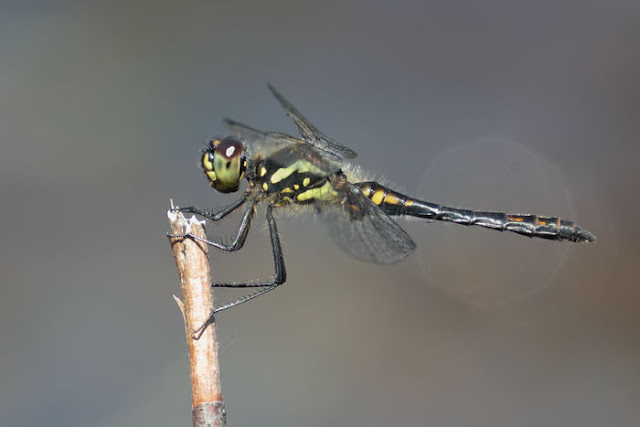 Black Darter on one of the small pools to the east 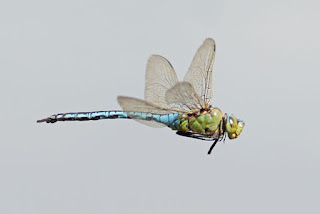 Great to have a bit of warm weather at last today, although the amount of sunshine was limited. Also the strong breeze wasn't helpful for Odonata.

Cothill Fen
This tiny NNR was somewhat sheltered from the wind and had its usual rare residents - Small Red Damselflies (about 10) and 2m & 1f Keeled Skimmer, but getting photos of both took some time and patience as well as a fair amount of risk from the treacherous conditions underfoot! 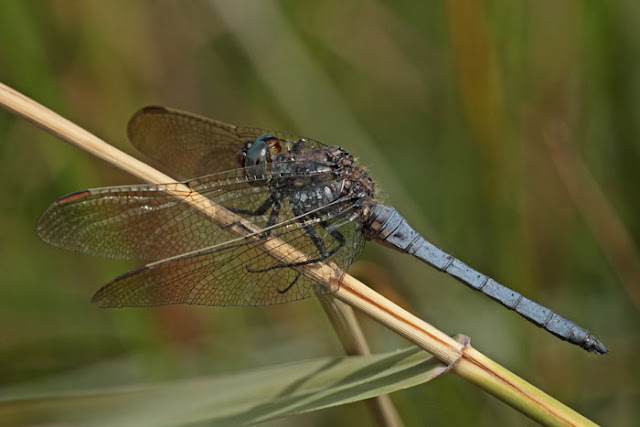 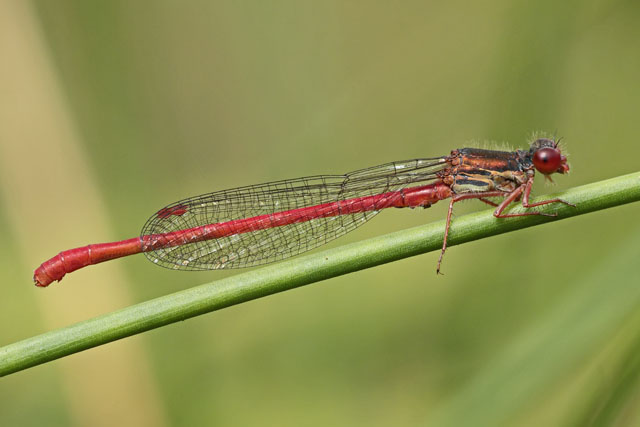 There were also plenty of these tiny leafhoppers - thanks to Jeremy Dexter and Mike Flemming who answered my appeal on its ID on the Oxon Wildlife Blog. 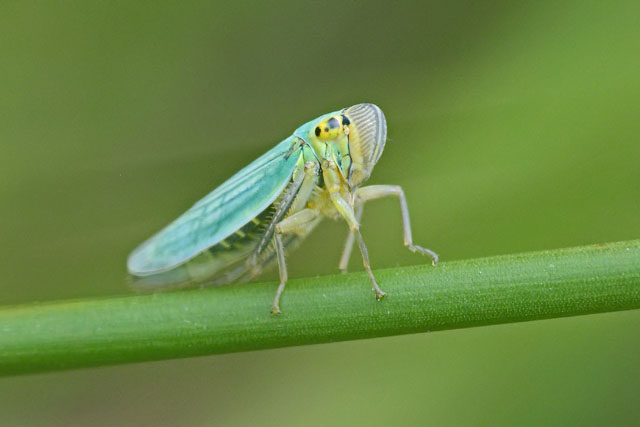 Parsonage Moor
I never find this BBOWT reserve very productive and today was no exception although the wind may have been somewhat to blame. It was much drier than Cothill Fen and all I found of note was 1 Keeled Skimmer and a coupled pair of Large Red Damselflies.

Shellingford Pit
My favourite local site is once again suffering from dreadfully low water levels, but at least the main shallow pool was somewhat sheltered from the wind and had 2m Emperors and 1 ovipositing female. I spent some time trying for flight shots of these, as they were being slowed down by the wind in places, and got lucky very quickly. This is probably my best flight shot of Emperor - I have been trying for these for almost 10 years now! 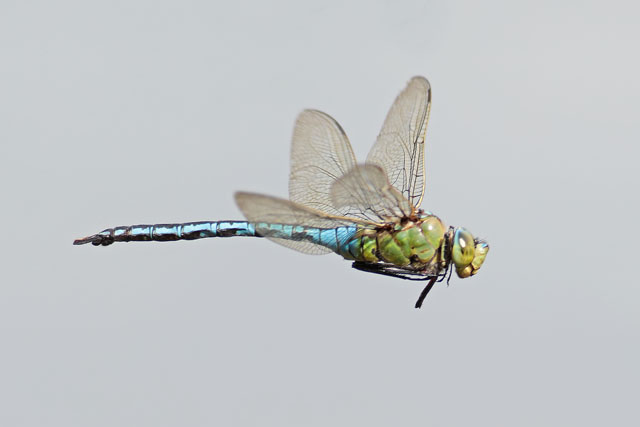 The only other notable species was a good number of Black-tailed Skimmers. There was no sign of any Small Red-eyed Damselflies yet.

Oh and there was an early Green Sandpiper - a sign that autumn has arrived already!

For all the latest dragonfly sightings in the County, go to my website page for 2016 records.
Posted by Stephen B at 20:35 No comments:

We spent a pleasant week in Northumberland recently with the highlight definitely being a 6 hr birders boat trip (run by Billy Shiels) to the Farne Islands. This landed on both Staple Island and Inner Farne and provided brilliant opportunities for Puffin shots, especially those in flight - which was my main target.

Here is a small selection of the 2500+ shots I took! To see these images larger and several others go to my website 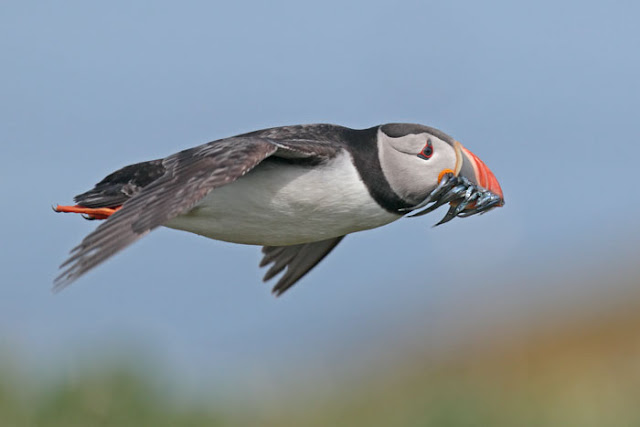 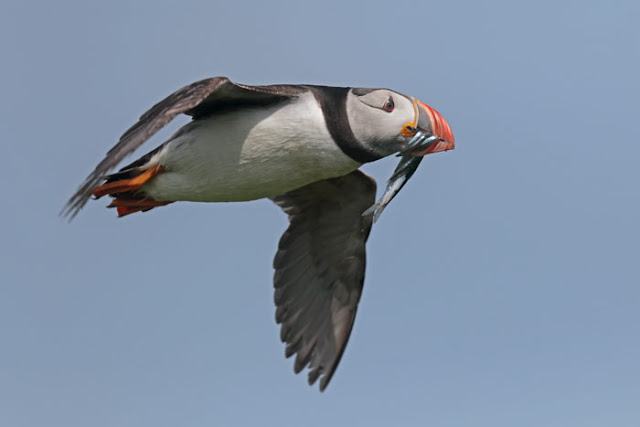 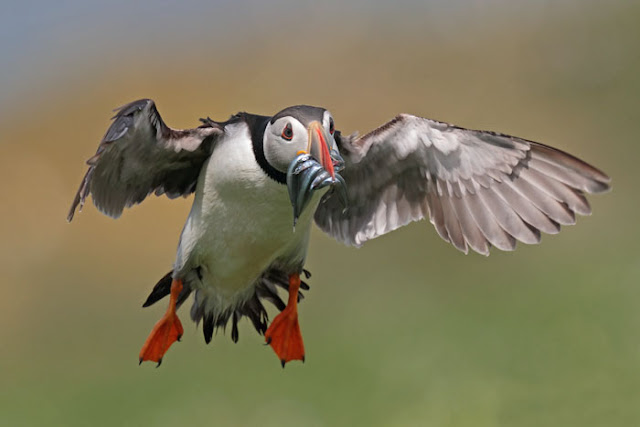 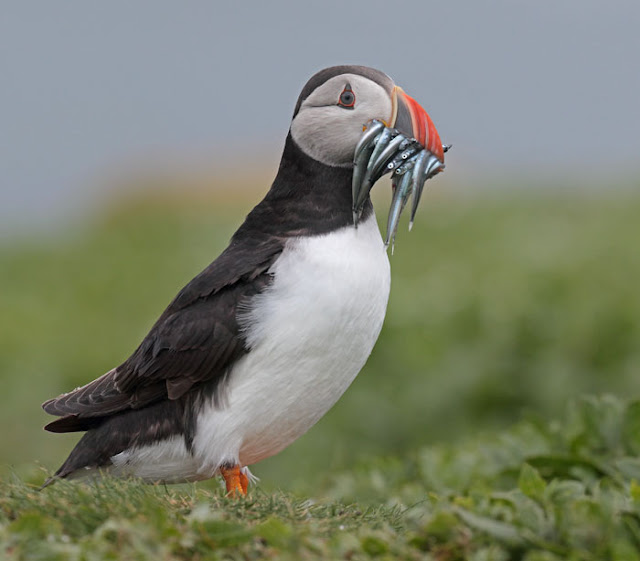 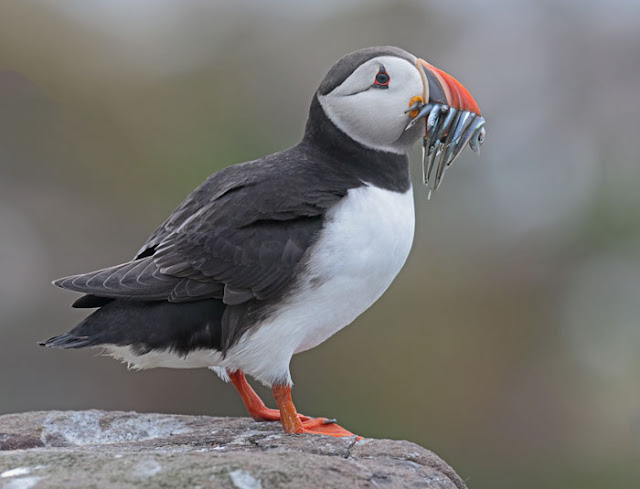