I arrived at just after the 10am opening time to find the car park already surprisingly full and a long convoy of fishermen's cars streaming up the approach ramp to F2. Clearly the gates must open a little earlier than 10!

It was very windy on the causeway with little to see. I spotted a couple of small waders in the distance but by the time I had reached their location I was told they were 2 Sanderling and a Ringed Plover which had flown off in few minutes earlier and were very wary.

I had been hoping that some of the lovely full summer plumage birds, seen earlier this week, would still be around. Unfortunately they had moved on, leaving only two much greyer birds.

On my return a bit later, I was pleased to find the two Sanderling back on the causeway, walking towards me.  One was at least just beginning to show some summer feathers.

This backlit photo from above was all I could manage in this brief encounter.


Click here for a larger image.
Posted by Stephen B at 15:00 No comments:

Had bit of luck when I encountered a large (50+) flock of Red Kites feeding on a freshly ploughed field right by the A417. Some were even still there about 1/2 hour later when I returned with my photo gear! 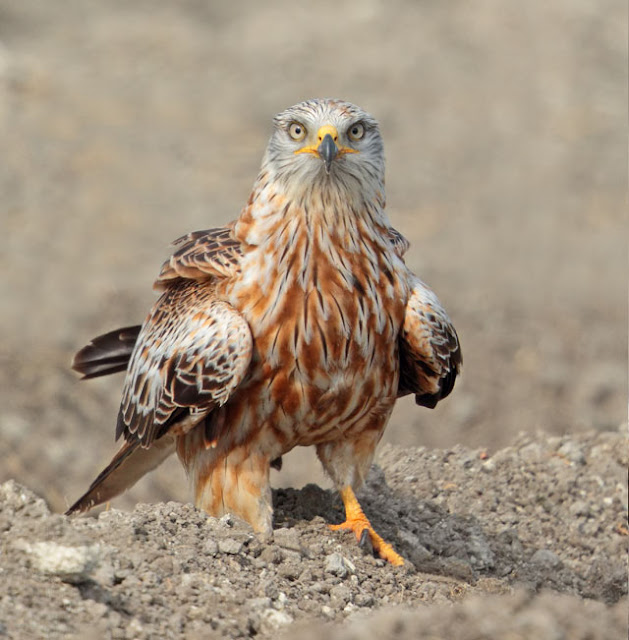 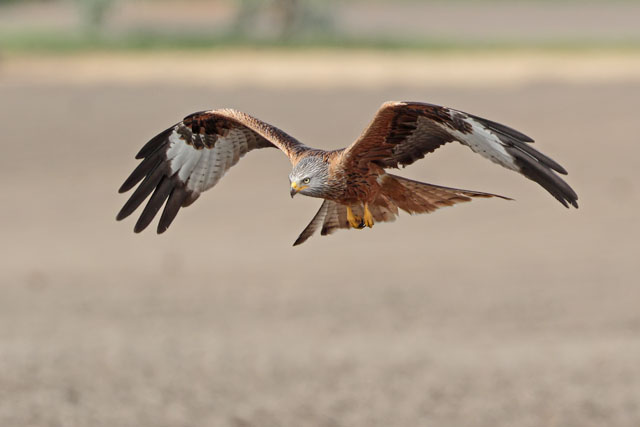 Red Kites (c) Stephen Burch
Posted by Stephen B at 21:04 No comments:

Arriving at just after 10:30 at the recently re-opened Farmoor, I was greeted by a message from Badger saying that there had been  a Curlew Sandpiper just minutes earlier but it had flown and was being looked for. Unfortunately as you can read on  Black Audi's Blog, it was not seen again.

However there was definite compensation in the form of a very showy Sedge Warbler that has adopted a particular twig along the river. I spent just under an hour with it, during which time it was remarkably obliging. 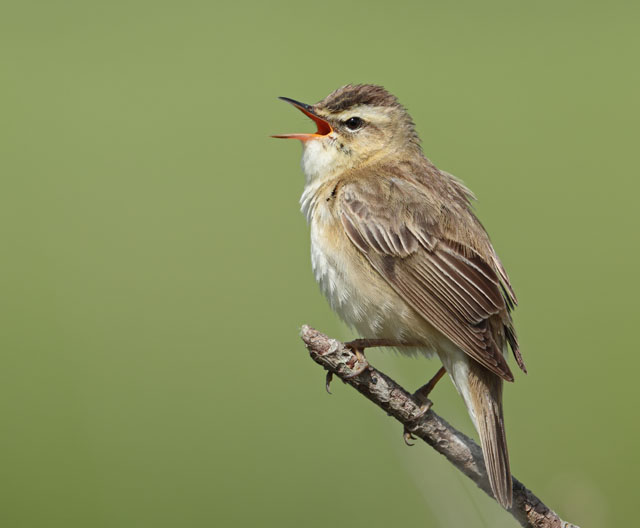 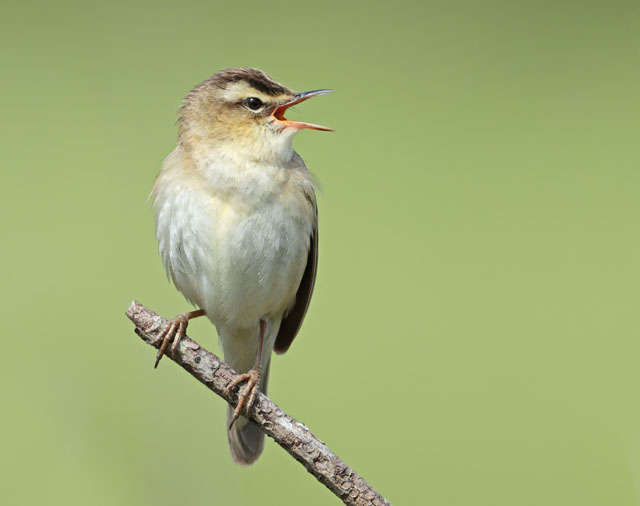