One of at least 3 Wheatear this afternoon on the mown grass around (and on top of) the underground reservoir: 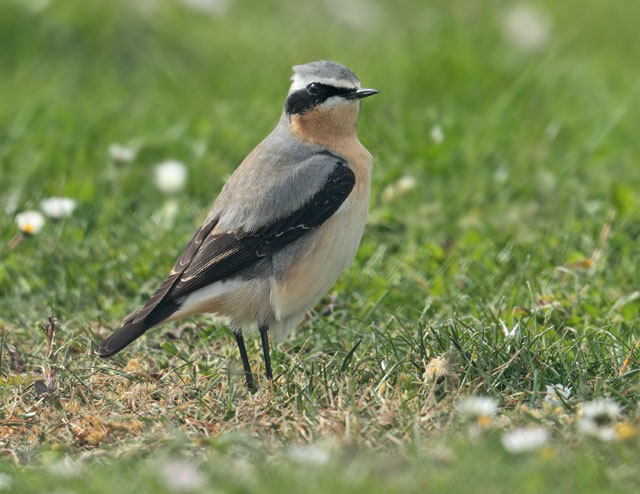 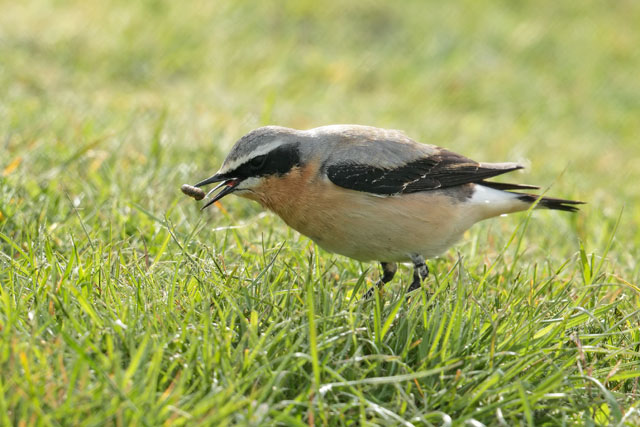 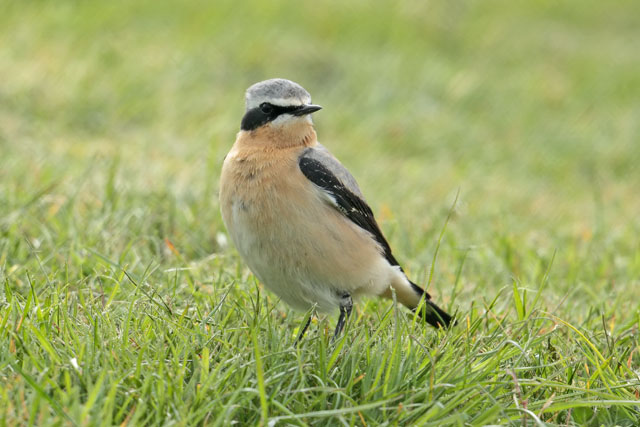 Last week Farmoor seemed to turn some reasonable photo opportunities, judging by the Oxon Bird Log, so I thought it was time for a visit - my first in some time.

Arriving just after the 08:00 opening time, the causeway was shrouded in mist with almost zero visibility. However by the time I'd got half way across it had mostly lifted but didn't reveal much. A Common Tern flew past, and the light was absolutely superb for photography, but all I could find to point the lens at were Great Crested Grebes, none of which were particularly close-in. Disappointingly, there were no waders, wheatears, nor any wagtails (other than Pied) - probably due to the splendid sunny, settled weather! 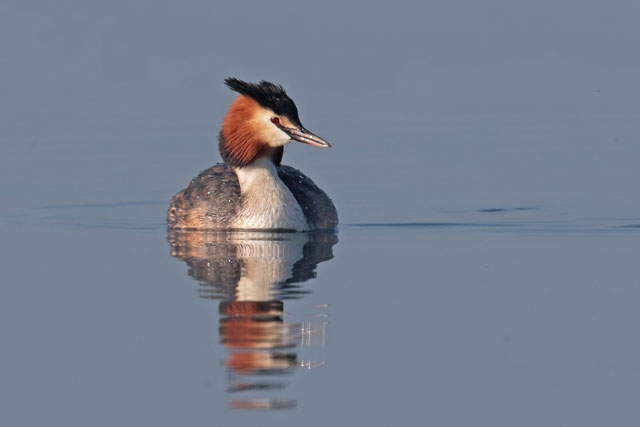 Great-crested Grebe.
Visit my website for a larger image.

Reaching the western bank and turning south, there was a Willow Warbler in the bushes at the top of the zig-zag path, and a Blackcap near the concrete path. Walking past Shrike Meadow, I was surprised to hear the unmistakable song of a Lesser Whitethroat. Even more surprising was that it was singing from an exposed, if distant perch, in the still fairly early morning sun. 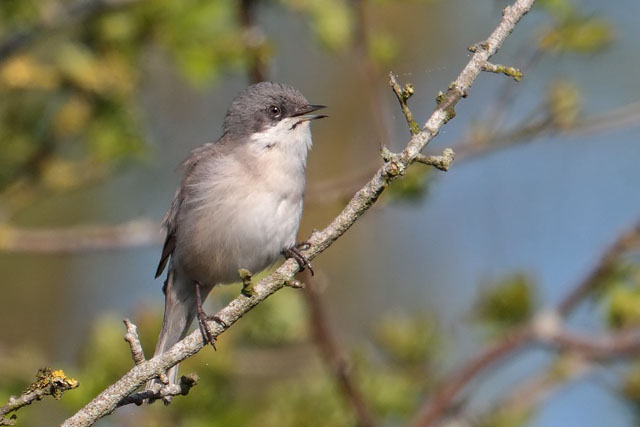 Pinkhill had little of interest near to the hide but there were distant Cetti's and Sedge Warbler songs. Returning along the causeway there were five Red-crested Pochards (4m & 1f). That was about it!

From the latest reports on the Oxon Bird Log, it seems I could well have walked past the Bonaparte's Gull!

As it was still only mid/late morning, I decided to head over to Rushy Common to see if the Avocets were still present. They weren't, but Tom Wickens kindly pointed out a lone Mediterranean Gull among the Black headeds. There were also two Egyptian Geese over the far side, and then flying around. Also, from the car park there were several Sand Martins over the new pit on the opposite side of the road when I arrived, but they didn't appear to stay long and were gone when I returned to the car.
Posted by Stephen B at 18:00 No comments:

Looks like I guessed right - the Black-necked Grebe had gone from Farmoor this morning, and I went for these delightful birds instead. It is several years since I've seen one in Oxon - well before my camera days! 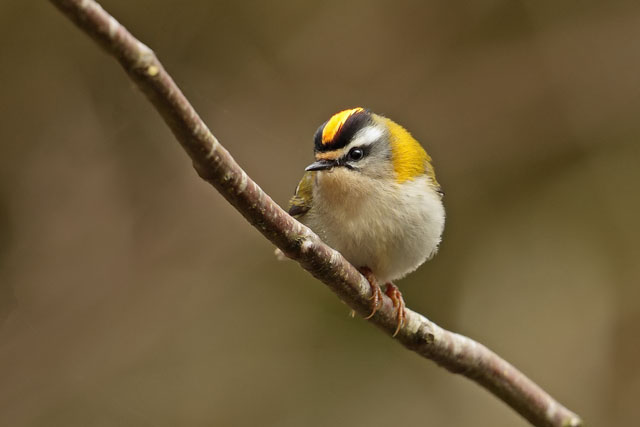 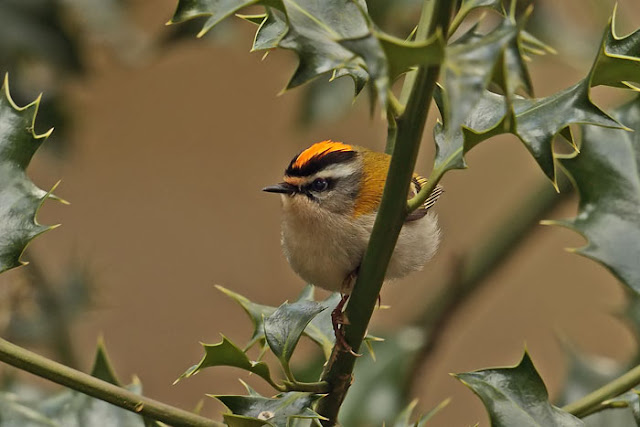 Firecrest in Oxon!
To see slightly larger images go to my website
Posted by Stephen B at 15:34 2 comments: