Frustrated by my lack of recent success with Kingfisher pics in Oxon, and bearing in mind Ewan's post from earlier this year, I finally decided it was time to try, for the first time, one of the photo hides that are now offered, at price, for photographers at various locations around the country.

This day was spent at Nature Photography Hides which is near to junc 5 of the M5 at Droitwich - about a 1 and a half hour journey for me. With the forecast for Friday looking OK, earlier in the week I had phoned Darren and arranged to meet him at the Macdonalds just off the M5 at 09:00. He appeared promptly, and I then followed his car to the farm, whereupon it was a c. 5-10 min walk across fields to the Kingfisher hide, which has spaces for up to 4 photographers. It was full today.

The setup involves a Y-shaped perch arrangement, with a green mossy one to the left and a lichen and leaf one to the right. Annoyingly, the bird, when it appeared, didn't seem to realise where it was supposed to be, and sometimes landed on the unsightly junctions between them! The perches were only about 5m from the hide - so using my 500f4 with my Canon 7D MkII, the bird virtually filled the frame, without the converter! The 100-400 allowed pics with more space around the bird. I used a bean bag to support the camera & lens, which made things easier.

The weather didn't turn out as good as had been forecast earlier in the week, and the sun only really came out later in the day, with some earlier short showers. At this time of year, the perches were only in the sun for a few hours around the middle of the day, when the bird was absent. Virtually all the Kingfisher action was in a one hour period in the morning between 10:30 and 11:30 when the light wasn't brilliant. After that there was a (very) long quiet period until 16:30 when it eventually appeared briefly for the last time, before I called it a day at 17:00. In its morning appearances, the bird managed to catch 2-3 fish but would unfortunately fly off with them - not returning to the perch to eat them. Apparently a different adult bird behaves differently and can return to the perch with fish but there was no sign today of this bird (apart from a very brief aerial encounter with the sub-adult that was coming in).

However during the time the bird was on the perch it afforded some great views, allowing me to get these shots which are, by some margin, the best photos I've managed  of Kingfisher. It has also wet my appetite for attempting the rather more challenging sport of diving action shots! 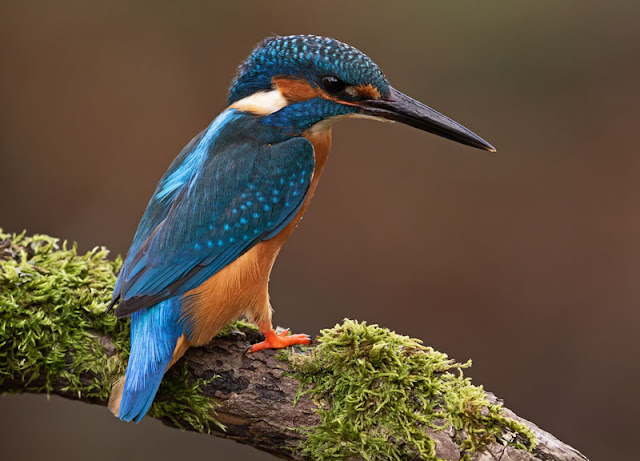 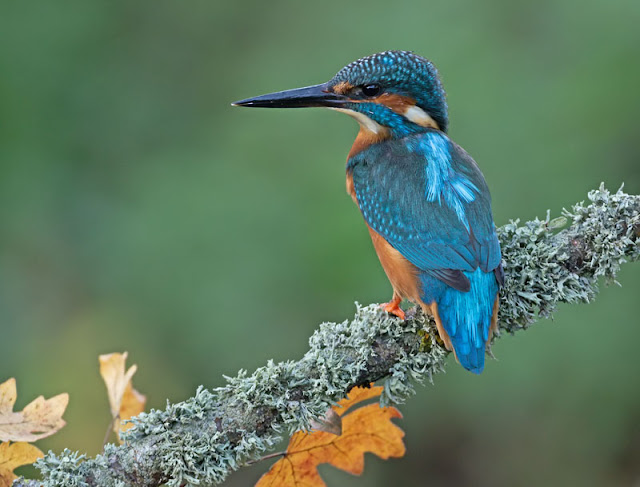 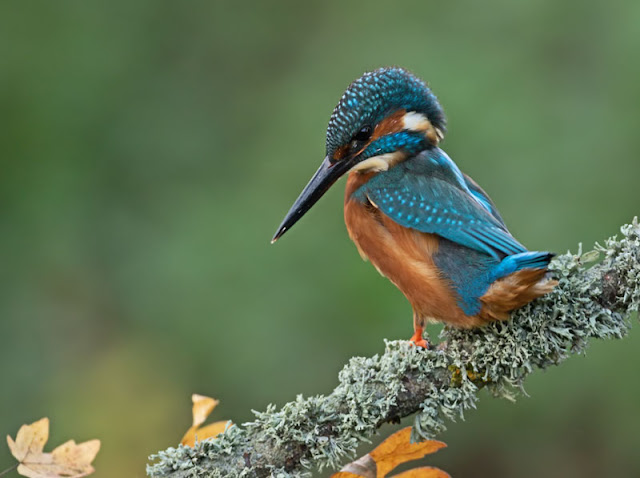 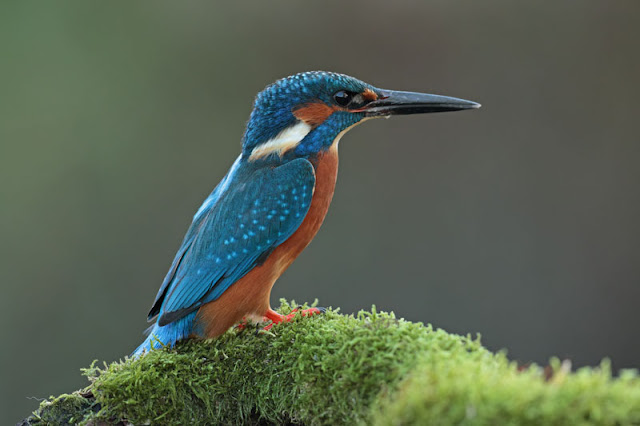 For larger versions of these photos, go to this page on my website.
Posted by Stephen B at 13:58 No comments:

Spent a leisurely couple of weeks recently on the east coast in Yorkshire and then North Norfolk. Very quiet at times due to unfavorable winds, but still found some good birds to photo.

Yorkshire
The Gannets were still around at Bempton Cliffs (a site I first visited in 1964 - showing my age there!) so I tried for some flight shots on a couple of days: 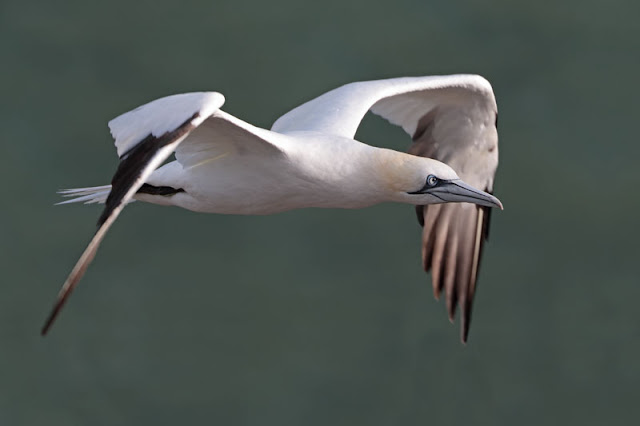 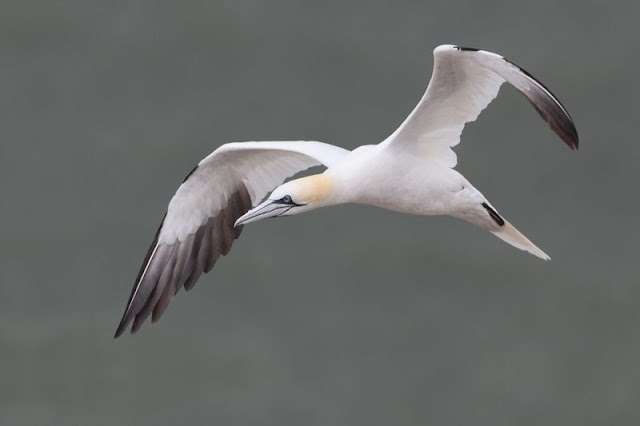 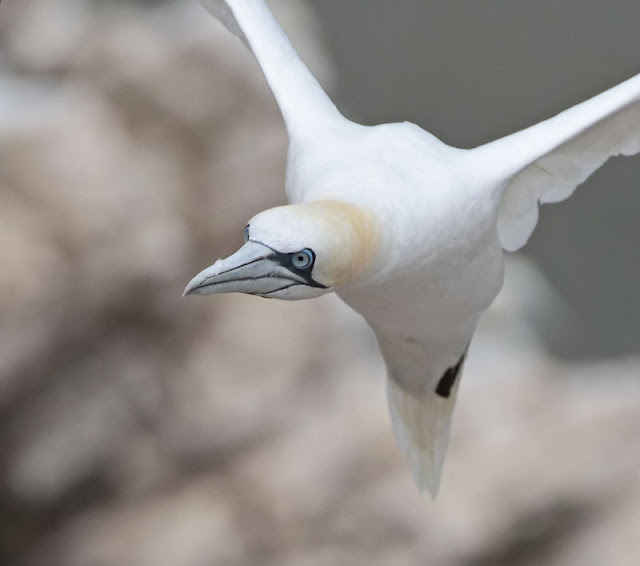 There were also good numbers of Tree Sparrows around the car park/visitor centre area: 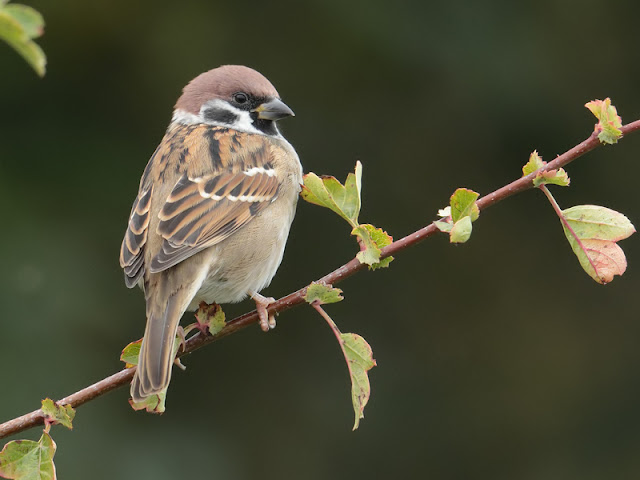 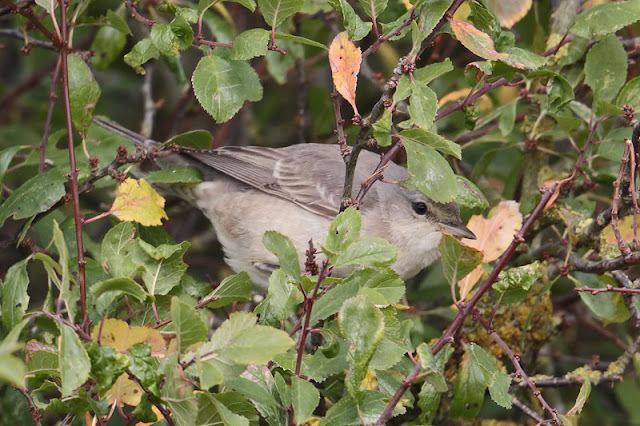 The island hide at Titchwell provided my first views of Jack Snipe on the ground. They were however pretty distant and spent 99% of their time in cover. Some patience was needed to get these photos! 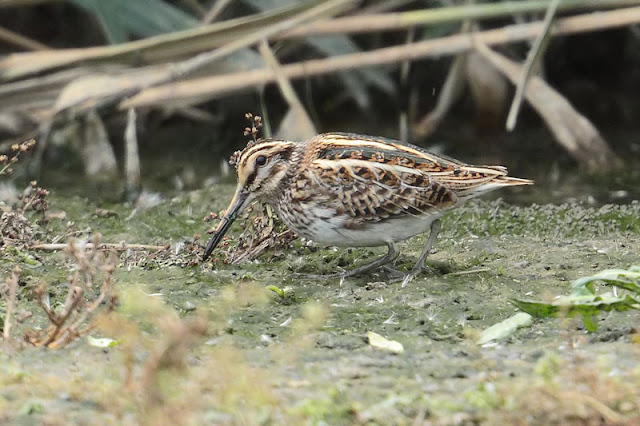 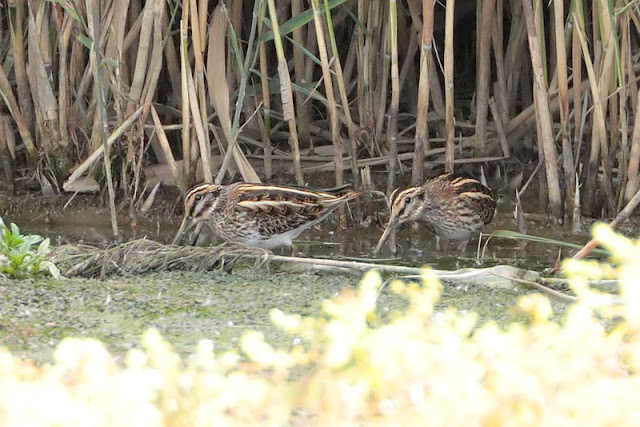 Titchwell also produced some other images: 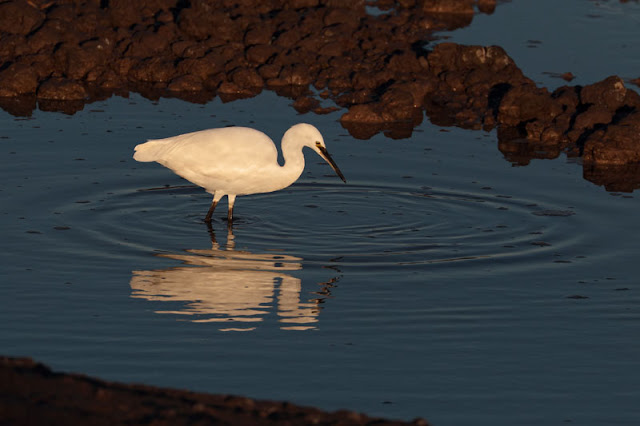 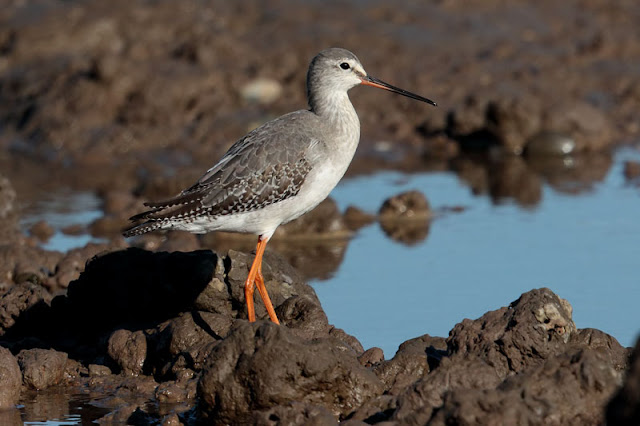 A field with a hedge allowed me to get reasonably close to a feeding flock of Pink footed Geese one evening, using the car as a hide: 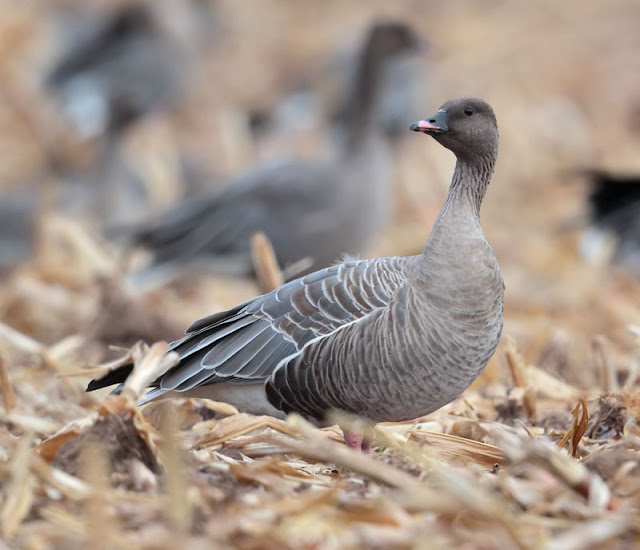 The little harbour at Brancaster Staithe was again quite good for waders on a rising tide, despite all the disturbance: 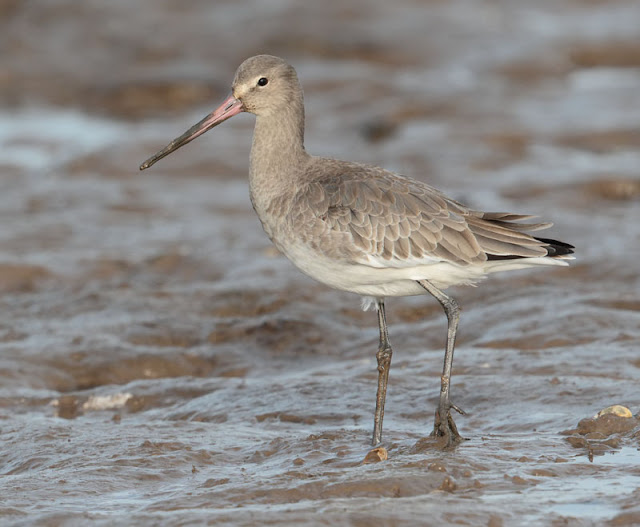 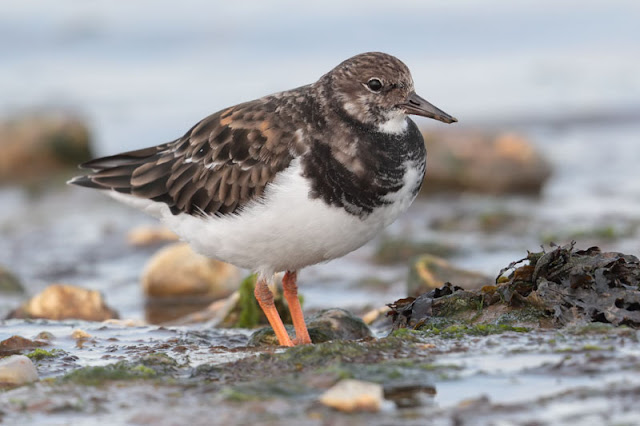 To see more photos and larger versions of the above, click here.
Posted by Stephen B at 10:53 No comments:

Had some success at Farmoor today, with thanks to Dai and Badger: 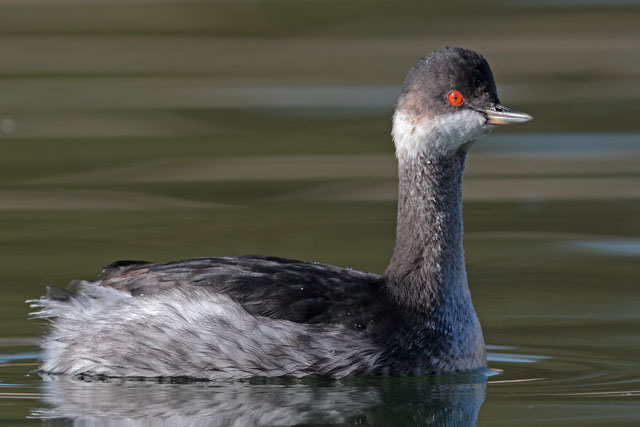 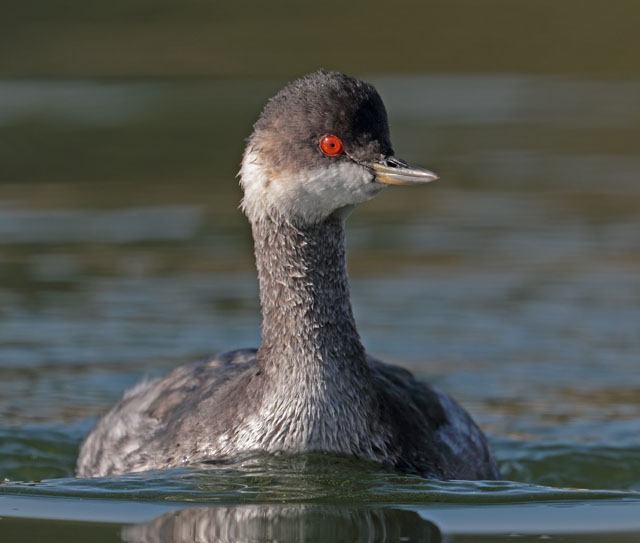 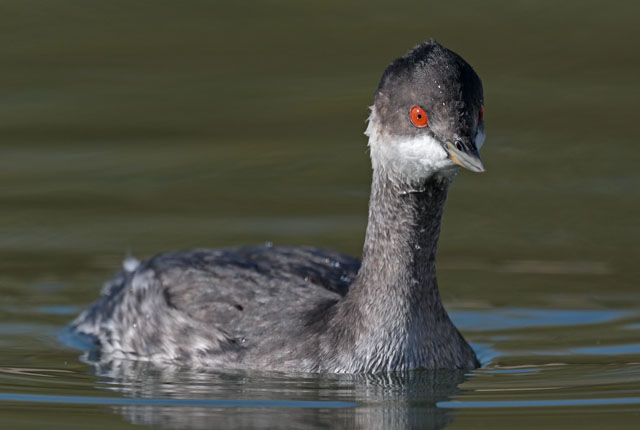 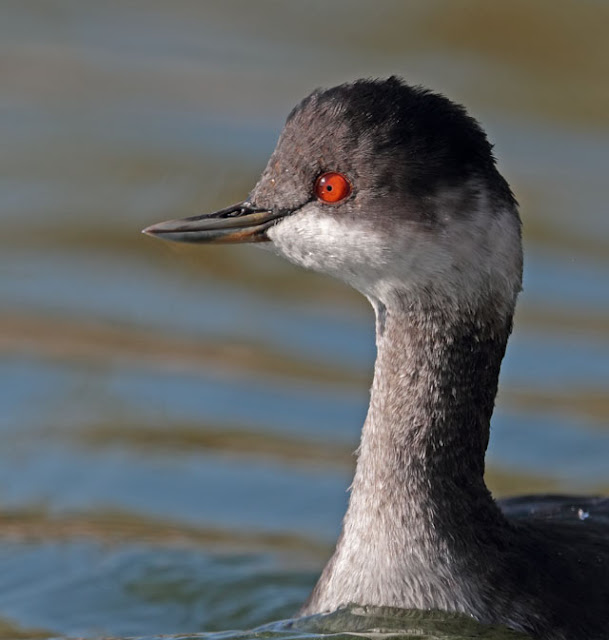 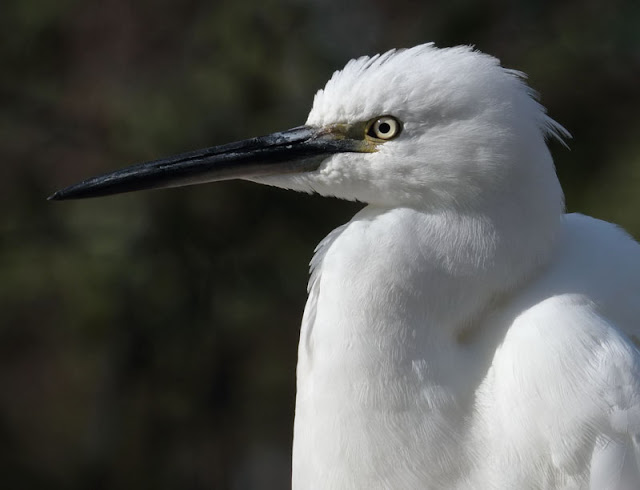 Crop of photo below. For a larger version, click here 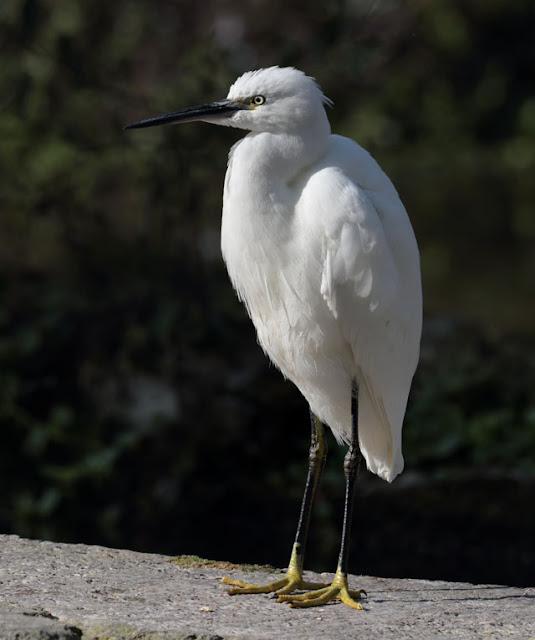